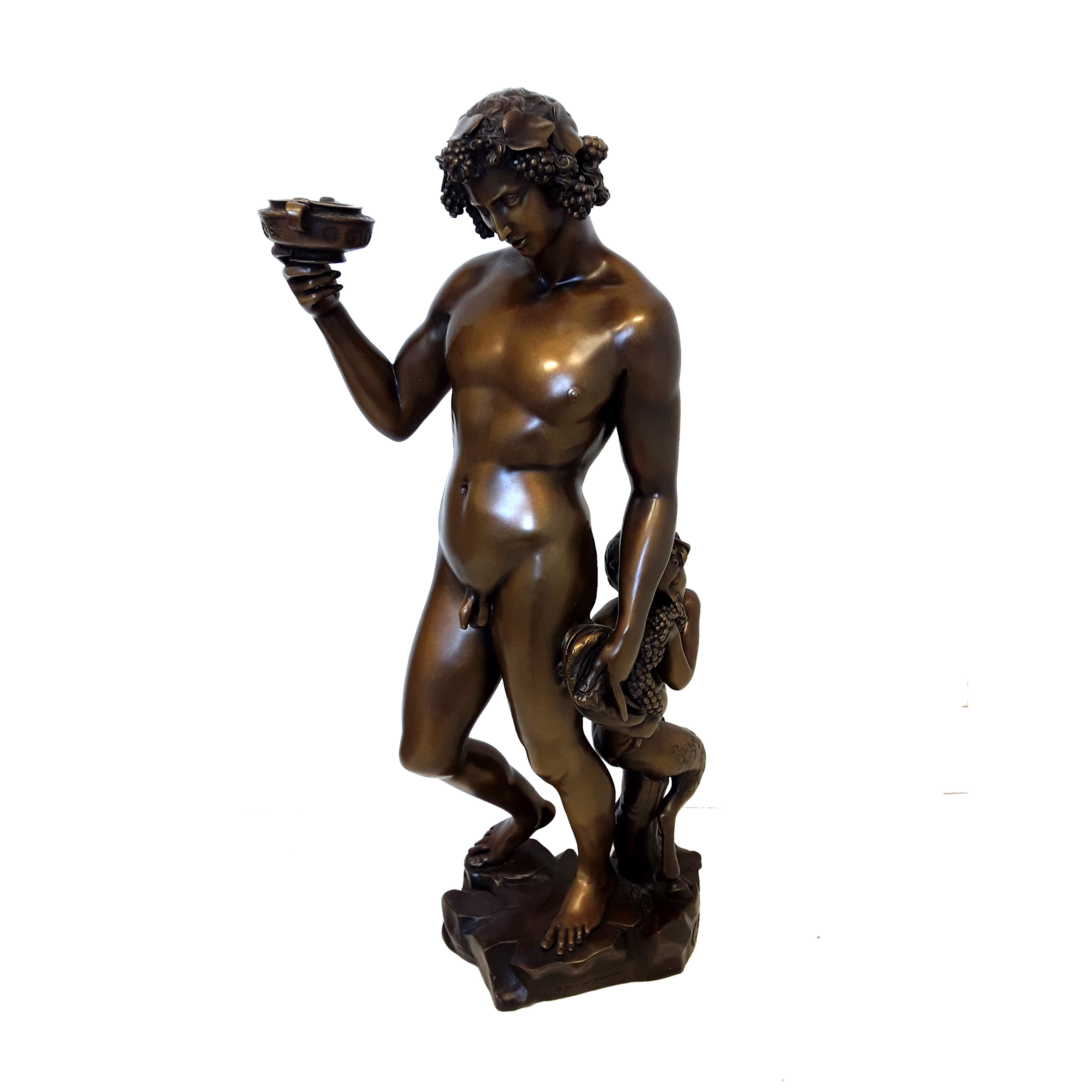 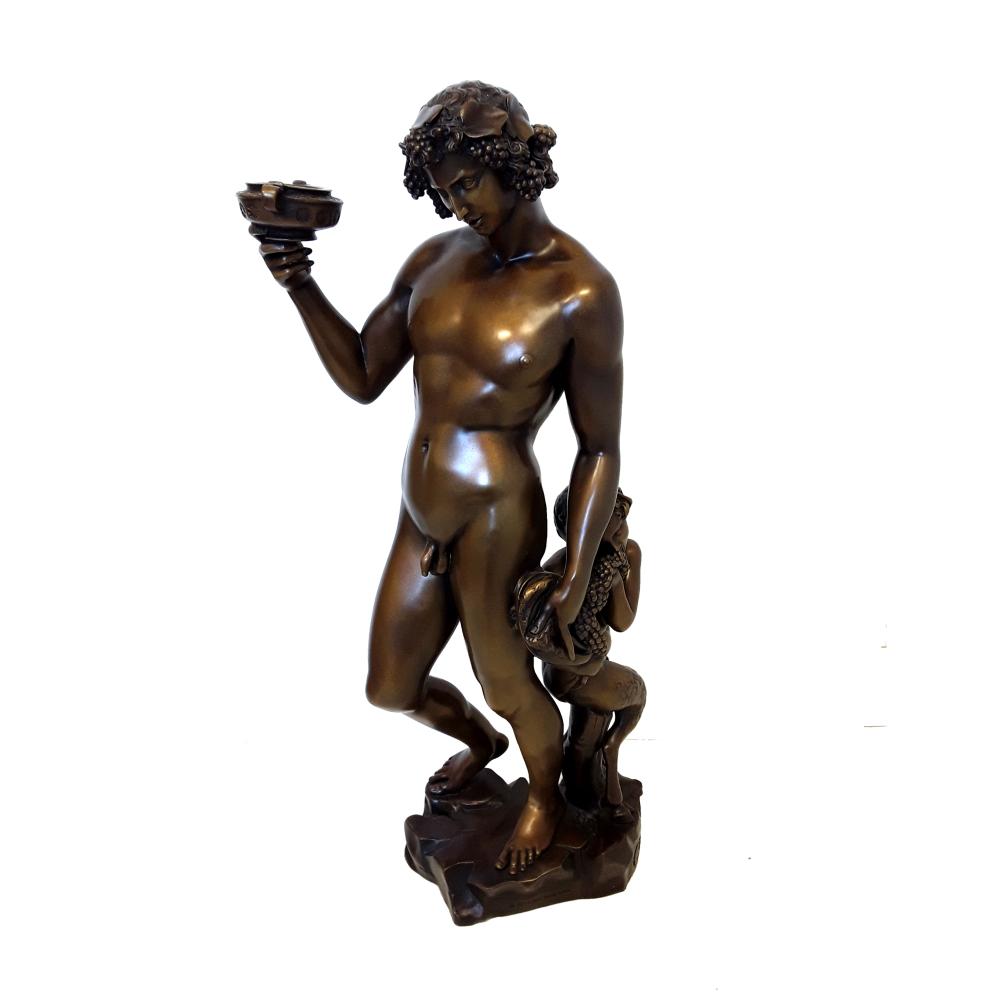 It is a known fact that Michelangelo was trained in the technique of bronze casting by Berthold Di Giovanni in Florence. amd as a matter of fact was commissioned as early as 1502 to do a bronze statue of David for the governor of Florence. It is historically known that Michelangelo cast a fourteen foot sculpture of Pope Julius II in 1507-1508. It was the largest single bronze sculpture ever executed during the Renassaince. The bronze was finished in February 1508 and placed in a niche on the facade of the church of San Petronius.

Other bronze sculptures by Michelangelo were cast primarily as commissions from numerous patrons such as the King of Spain. It is also known that Michelangelo cast a life size statue of Hercules, and even some smaller works. It is unfortunate that none of Michelangelo's original bronzes survive today, but now Michelangelo Sculpture International has obtained the unprecedented rights and permission to sell Edition Lost Wax Cast bronze sculptures authorized by Casa Bounarroti. Casa Bounarroti is the rightful and lawful holder of and to the artist's moral rights which have been passed down from the Master to his heirs. Casa Buonarroti is in the unique position as having the 'droits moral' in order to grant authorization, sanction and approval regarding works of art created from Michelangelo's original sculptures.

These authorized sculptures are derived from bronze castings from the original molds made by permission granted by the Vatican and various museums and basilicas throughtout Italy. Each original mold has been verified by Casa Buonarroti, the House of Michelangelo, as a direct cast taken directly from the original Michelangelo Buonarroti artwork. This is an extremely rare sculpture depicting a drunken Bauchus. The statue of Bacchus was commissioned by the banker Jacopo Galli for his garden and he wanted it fashioned after the models of the ancients. The body of this drunken and staggering god gives an impression of both youthfulness and of femininity. Suggested retail price of $15,000. The sculpture is in excellent condition.