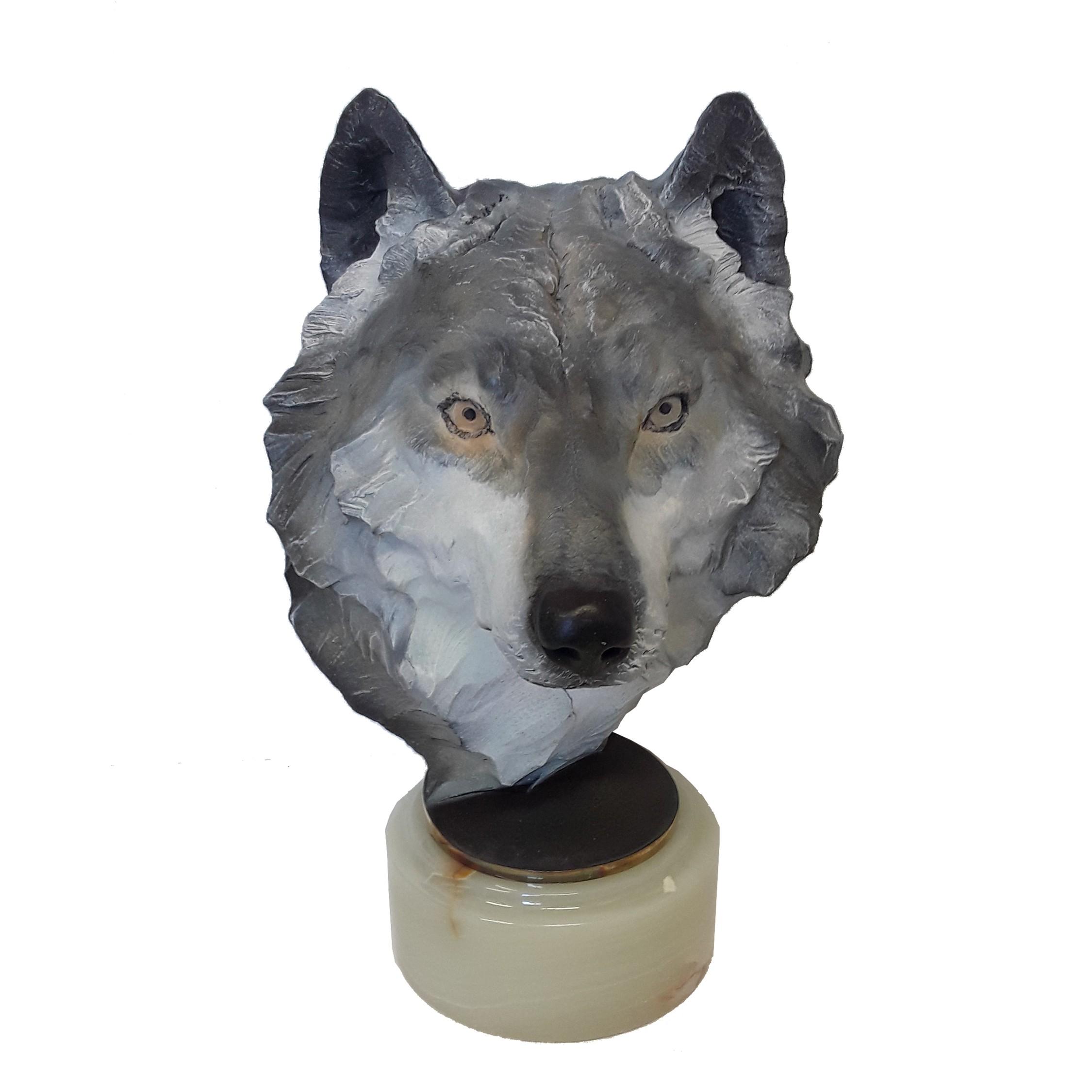 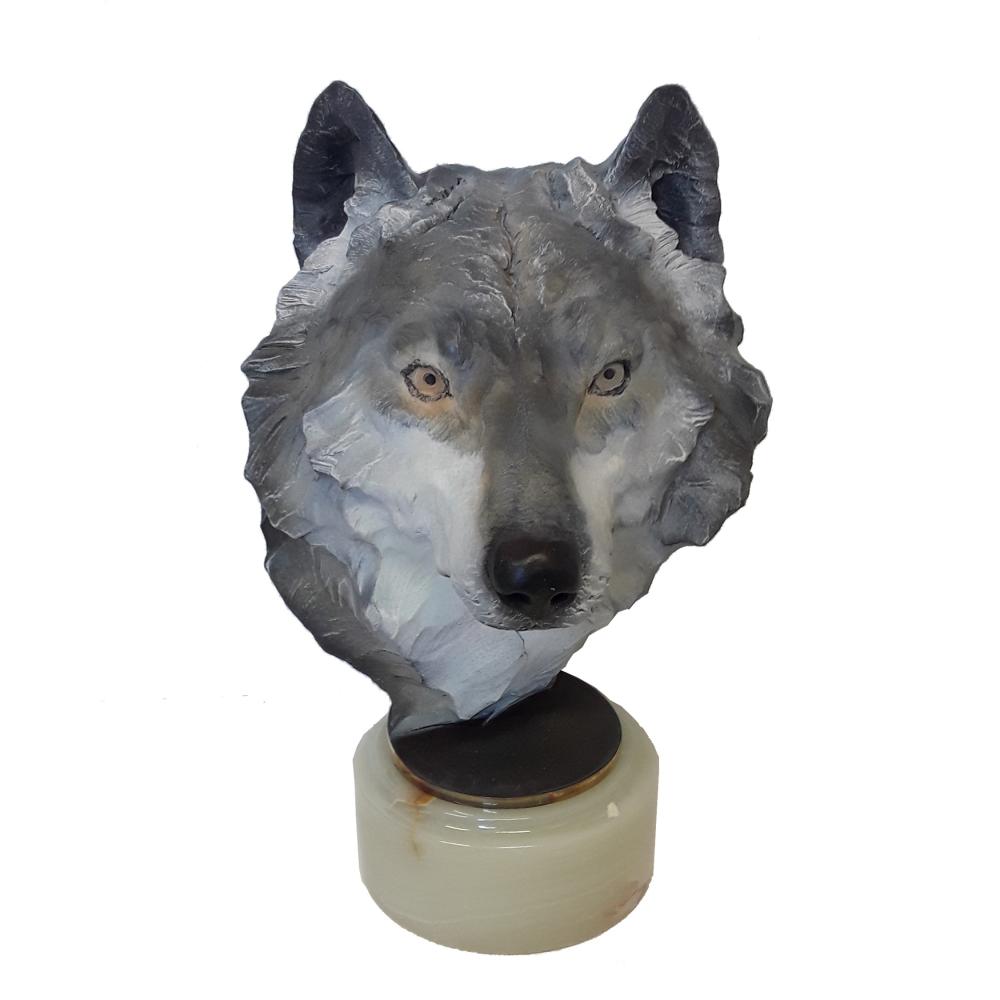 Chapel was born in 1948 in Glenwood Springs, Colorado, and raised in Grand Junction. He attended Mesa College on an art scholarship, then continued his education in metal smithing (specializing in jewelry) at Colorado State University.

At the age of 22, he moved to Denver where his jewelry-making flourished, and Chapel's creations quickly grew into full-fledged sculptures. Through the support of a sponsor, he created a series of 40 cast bronze sculptures, which were exhibited in a one-man show at the Saks Gallery in Denver; the beginning of many successful shows in Chapel's career. With the desire to learn more about his craft, he took a slight tangent in his path and became Vice President of Quest Foundry, Inc.. This three year immersion in the craft of sculpture, combined with over 35 realistic commissions, resulted in Chapel's distinctive style today.

In December 1984, Chapel was invited to lecture on his sculpture and casting technique at universities in three different cities in the People's Republic of China. He has subsequently participated in several multi-city museum tours, sponsored by the Leigh Yawkey Woodson Art Museum, one of which went to Beijing, China.

In May 1987, Chapel received a commission to do a life size sculpture for the Loveland Civic Center Plaza. Twist of Fate is a sixteen foot high bronze, stainless steel, and concrete sculpture that summarizes the human life cycle. The sculpture was installed in August, 1988.

After two years on the Chesapeake, the two of them decided they were more at home in the West. In July, 1992 they were offered the opportunity to live on a 330 acre ranch in Northern California, so they packed up and moved back across the entire country. Chapel moved away from birds and figures for awhile, and created several major animal sculptures combining bronze and stainless steel. In the summer of 1995 they moved to the San Francisco Bay area to enable Vanessa to complete her Doctorate. In September of 1996 Harvest Moon, a sculpture of two life-sized Timber Wolves, was installed at the Leigh Yawkey Woodson Art Museum. In 1998 The Nest, a seventeen foot sculpture of an eagle's nest coalescing out of thin air, was commissioned by the town of Breckenridge, Colorado, and installed in June of 2000. The sculpture is in excellent condition.